If you look at the animated movies that have been released in the 2010s, you would notice that the vast majority of them were produced by just two or three studios. That has resulted in these studios coming together to form a bit of a monopoly at this current point in time, something that becomes increasingly problematic as time goes by due to the reason that these companies start to become the arbiters of what animated movies can actually accomplish when they are given the chance. 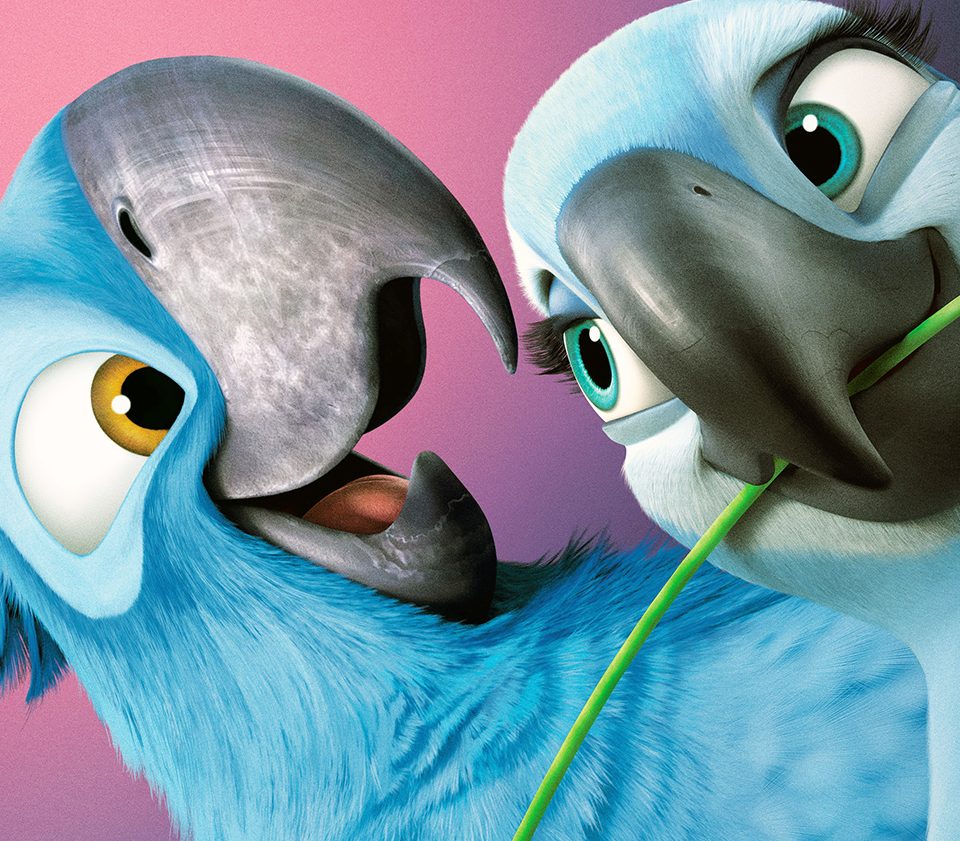 As a result of the fact that this is the case, the fact that Netflix animated movies is truly a wonderful thing without a shadow of a doubt. For one thing, Netflix is the type of company that is willing to take a chance on a wide range of projects that other studios might have foregone, and that is an aspect of the company that is allowing it to become increasingly relevant in the modern day. Now, thanks to Netflix, animated movies no longer have to be the kid oriented, family friendly affairs that studios like DreamWorks and Pixar seem to want to end up focusing on.

Hence, we might now start to see a situation where animated movies for adults start to become a bit more of a mainstay in the industry. This is truly important if you think about it because for all these years adults have been deprived of the animated medium, and we need to change this perception that animation is only for kids especially when it unlocks the door to so many wild and wonderful ideas none of which would have been possible with live action.